“And before that we heard a band that were born in Liverpool out of the ashes of three other bands. They are called Attic Theory and they won Best New Band. Congratulations guys. Brilliant bit of work called My Own Design.” 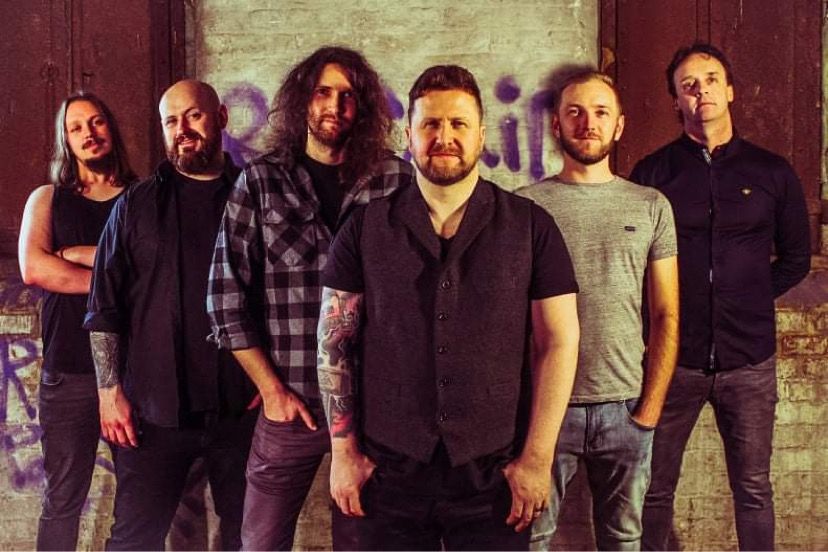 Attic Theory, who’s name was inspired by an episode of Elementary – a CBS television series based on Sir Arthur Conan Doyle's Sherlock Holmes detective stories with contemporary twists have received countless radio plays on Planet Rock, Kerrang Radio, Total Rock Radio and many more and their most streamed track ‘Your Light’ trended on Spotify and topped the Shazam charts in Seattle and ‘Saints Amonst Us’ was used as the official song for TNT Wrestling event ‘Thrill Kill’.

“I applaud any band that has the courage to end an EP with the words “we are your only hope” Trouble is, this just might be the case”- Pete's Rock & News View.

“Certainly a band to keep an eye on moving forward as we can expect great things.” - Über Rock.

Attic Theory are currently working on their highly anticipated debut album ‘What We Fear The Most’ and have just released the first single from the record ‘Tattooed Heart’ via ThunderGun Records/Nova Music Distribution LTD. 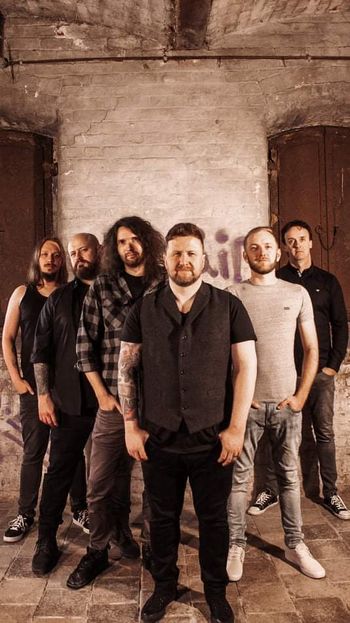 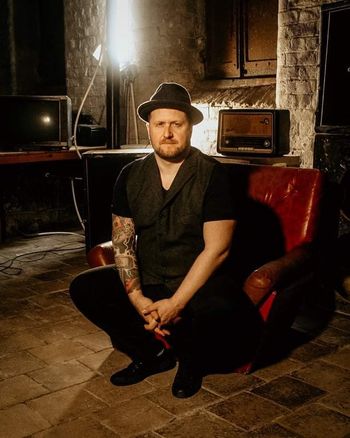 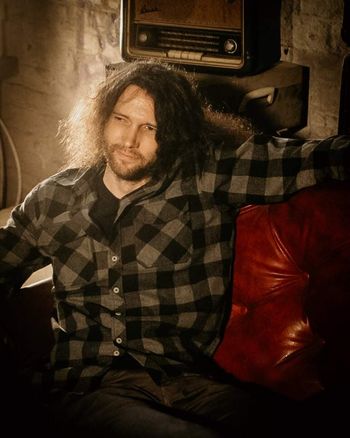 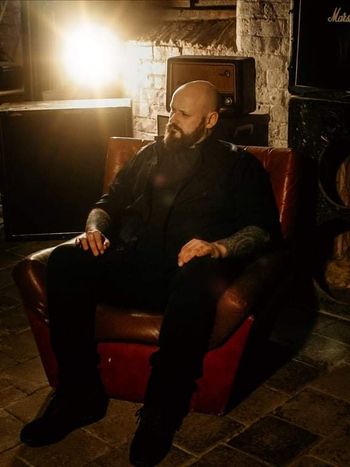 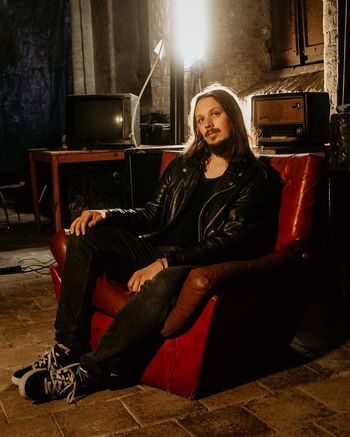 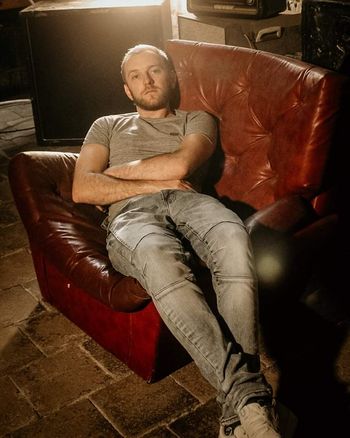 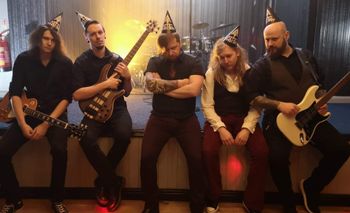